Explore Indore as a Weekend Getaway

People call it Mini-Mumbai for the right reasons, but it is much more than that. It is a historical place that reflects the long and glorious history of India, offers delicious food and nature tourism.  So, let’s explore Indore for a weekend trip. 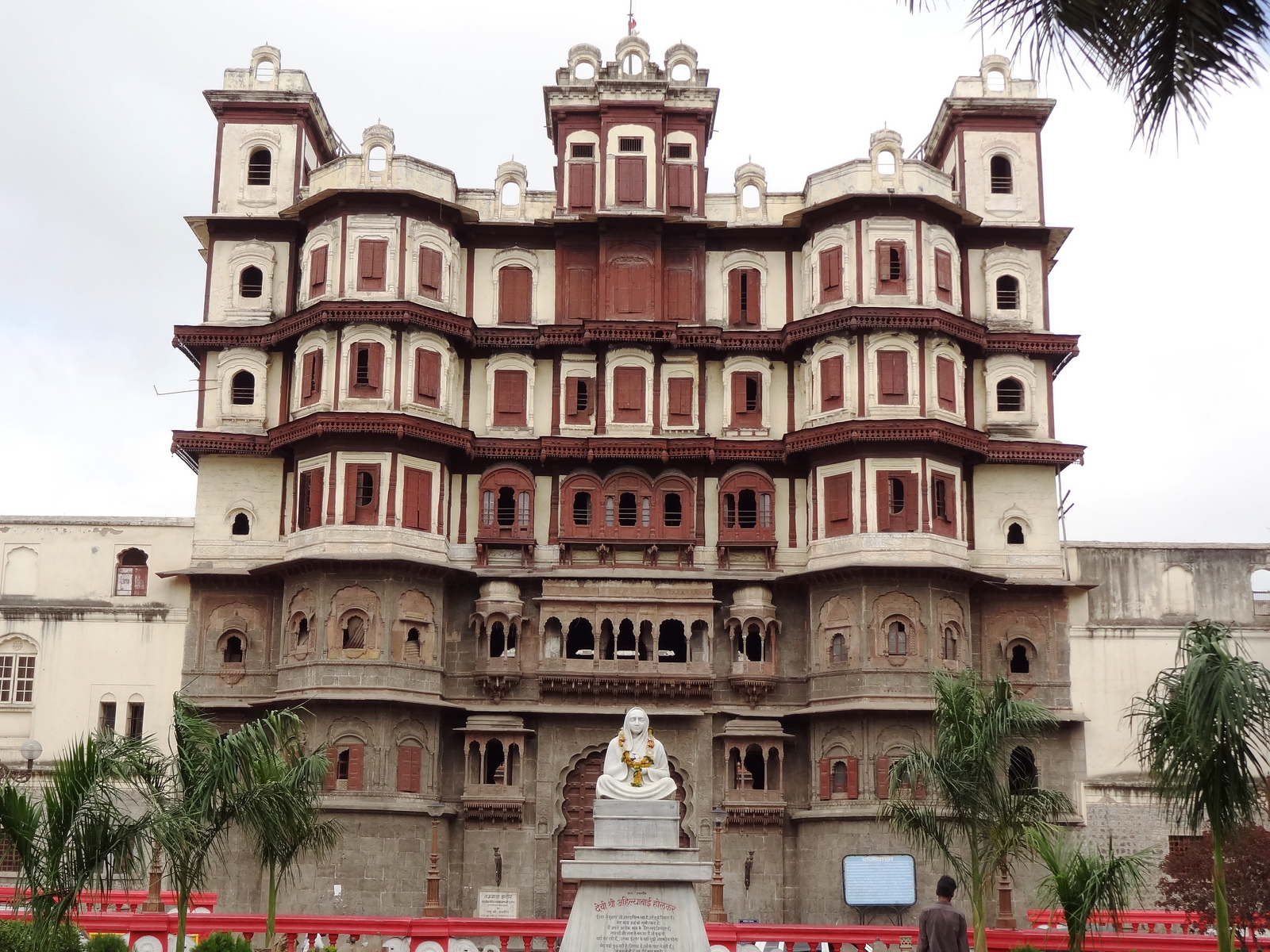 Your visit to Indore would be incomplete, if you don’t visit Rajwada, which is grand palace built in the mediaeval times by Holkar kings. The Peculiar thing about this stone structure is that it combines all the three major architectural influences viz. Mughal, European and Maratha.

It’s located in old Indore area. It has been damaged by fire many times over and therefore the only original visible structure is the facade. In the backyard, you will find fountains, landscapes, gardens and sculptures.

If you just want to have a look at the colonial influence on Indian architecture, you must visit Lalbagh Palace. It is a 19th century structure, which was the residence of Holkar kings. It beautifully blends European Gothic architectural influences. The gates of the palace appear similar to those of Buckingham Palace. You will also be able to see a large number of coins prevalent in many dynasties in medieval India. 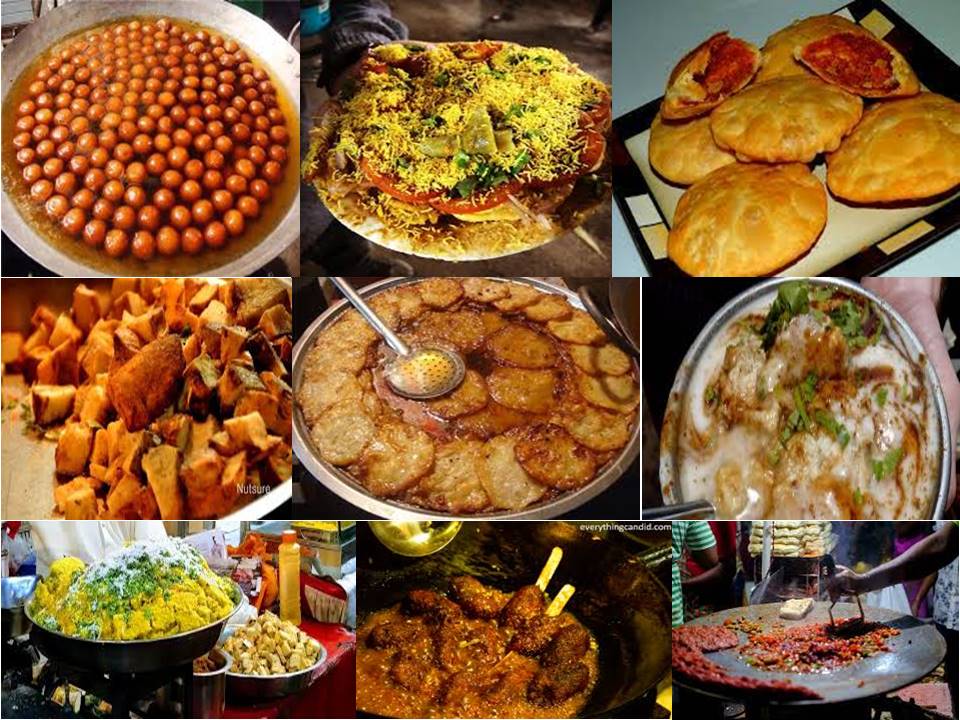 If you are a food lover, don’t miss the unique attractions at Sarafa Bazar, which offers genuine flavors of Indore. You can immerse yourself completely in Indian spicy foods such as DahiBada, Dhokla, batlapattice, Amirikhamand, chat, samosa Kachori, khoprapattice and paratha etc.

Apart from that you can also enjoy the sweet Indian desserts such as Kulfi, rabdi, Malpua, jalebi, and various other sweets such as laddoos and barfees. This is a gold market known as Sarafa Bazar in Hindi, but in the evening it turns into the hottest street food corner in the city.

Mandu, a fortress town near Indore

Mandu is just 100 km away from Indore and it will give you a nice glimpse into the history. It was a town of medieval India’s Malwakingdom. The city is dotted with several stunning mosques, temples and palaces apart from the beautiful fortress of which the remains can easily be seen.The other attractions of Mandu include HindolaMahal,JahazMahal,Darwazas, and Hoshang Shah Tomb.

You May Like to Know :  Get to Know More About Jaipur : The Vibrant City 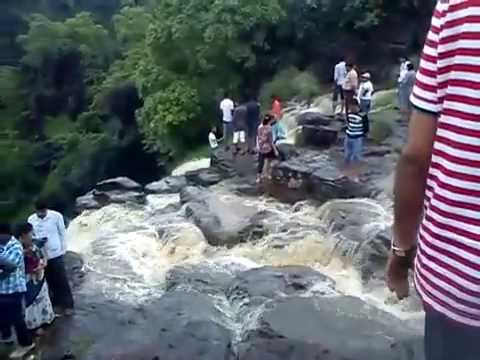 It is just 25 km from the Indore city and here you will be able to have a look at the breathtaking waterfalls of Patalpaniamid the lush green terrain. This is one of the best places to spend your weekend and it is equally popular with tourists as well as locals. The waterfall height ranges from 150-300 feet and it’s just a seasonal waterfall. It is most intense during the rainy season. The ground is slippery, so don’t try to get close to the falls.

If you just want to try a little adventure,go straightaway to Safari Activity Park, which offers a host of activities. This is one of the most entertaining and thrilling outdoor adventure spots, you can find in Indore. You can choose among the many programs available here. Some of these programs are close to the ones aired on TV channels like Pogo, such as climbing walls and obstacle courses. It can be extreme fun for you. You can also try camping over here. In fact you can spend your whole weekend over here.

If you want to spend some quiet time away from the hustle and bustle of city life, you should try PipliyapalaRegional Park. It is full of lush green vegetation, which is dotted with bridges, canals, fountains and gardens. You can also enjoy boating here. 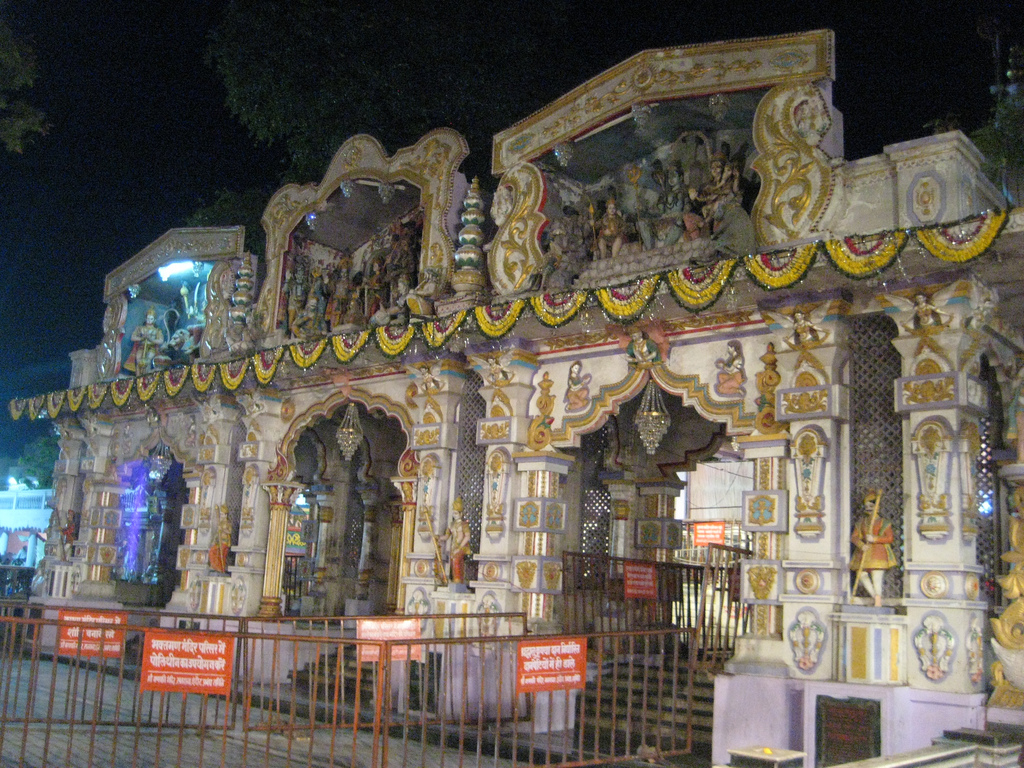 This is a temple of glass, also known as Glass Temple, which is its main architectural feature. This is a Jain temple and it was built by Seth Hukam Chand in 19th century. You will find beautiful glass work throughout the temple.It includes colorful glass panels and mosaics. Some contemporary glass work that includes cut glass chandeliers and crafted lanterns give it a touch of elegance. 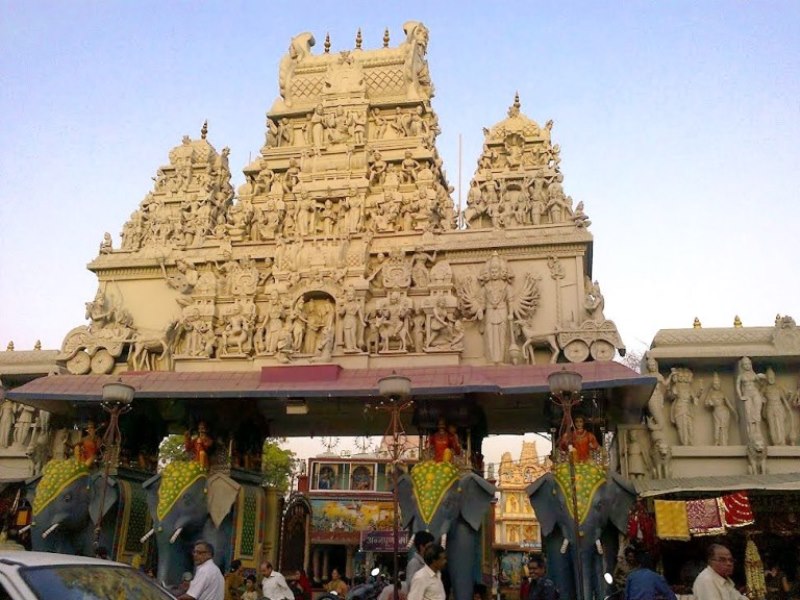 The temple preserves ancient Indian history in its original form as we know that Central India is the gateway to the most preserved Indian culture in the South. That’s probably the reason Annapurna Temple looks very much like Madurai is Meenakshi Temple. The architectural peculiarities that differentiate this temple from other temples is the life size sculptures of elephants at the gates that look exactly like Meenakshi Temple. Ancient holy scripts of India such as Vedas are depicted inside the temple complex.

This is one of the comparatively modern building, but it reflects the Gothic architectural influence fused with Indian style. Reminding us of our colonial past, this structure has a clock tower that look simply stunning. It is a must visit place in Indore, if you are visiting it for the first time. It is used to host cultural programs and art exhibitions.

Indore is a prominent town, so getting an accommodation is not difficult here. You can go for the budget hotels in Indore such as OYO Rooms, which offer almost four star amenities. Hotels in Madhya Pradesh can be easily booked online.