Most people believe that animated video games and animated movies are the same thing. When you look into the market you’ll find out that this is a common misconception. Well, it’s partially true. It’s true in the fact that both mediums use the same tools and principles of animation. The part that is not true is that they both have great differences when it comes to the techniques and the processes that are used. Here we have tried to give you a comprehensive understanding of how different animated movies and animated games are created and what do you need to know about both of them if you want to build a career as a movie animator. 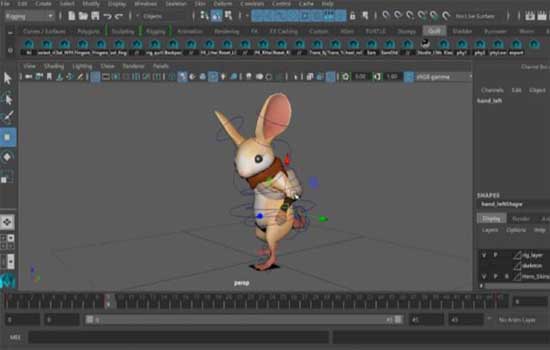 The work of an animator for a movie is comparably easier than a video game animator. In a movie, the animator only has to work on whatever is in the camera. Also they only have to worry about one camera shot angle at a time. You never see a movie scene from different angles at the same time. Also nobody is concerned with what is happening outside of the camera shot. Once the movie starts, you cannot rotate the camera to look around. Basically, you only see what the creator wants you to see.

This gives movie animators a huge advantage as they don’t have to worry about the viewer accidentally or otherwise moving away from the camera and wandering around. We could call this cheating, but it’s not. It’s just the requirement of the medium. The movie animator also has to work with just one camera angle, so whichever angle is the best for that specific shot, that’s the camera angle the animator is going to work on. 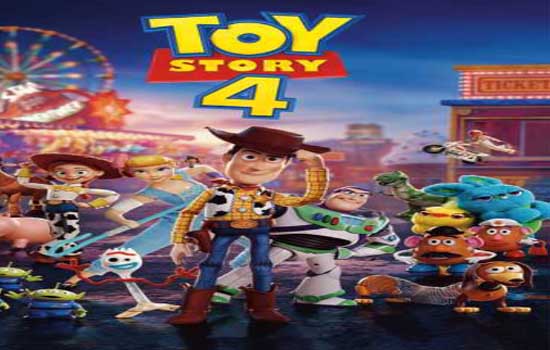 Unlike movies, almost all games nowadays are meant to be interactive. This means that when you play the game, you are in total control of your character, the camera angle, and the environment up to a certain point. In the movies, the story was the driving force, but in animated games, you are the one driving the story and moving the character. This means that the animation has to look good from every imaginable angle.

Another big difference between movies and video games is the amount of programming that has to be done for both. With a movie, viewers have only one option, watch the movie as it plays. In video games, the user has more control over the viewing. So a lot more programming has to be done for the animation, the interactivity and the rendering. With a movie, a character only needs the programming to show a specific reaction to a pre-arranged action. The movie runs on a very tight script and there’s no way to move away from it. It’s already decided what the character will do and how it will react. With video games, that is not the case. There are a lot of options for the character and the story as well. Every action is controlled by the gamer so the character’s motions have to be programmed for all the individual buttons or the combination of buttons. Also, programming has to be done for certain elements that the character might or might not react to. Suppose your character is running through the woods and suddenly a monster jumps out. That means that the animator will have to program the monster and its actions as well as the character’s all possible reactions to the monster. In this way, just imagine that the character has five different paths that he can take. Now imagine how much programming needs to be done for five different paths, each path containing its individual monster and the character’s reaction to all those monsters.

HOW ANIMATIONS ARE MADE

The first and foremost step in movie or video game production is the pre-production. It all begins with the creator of that movie or game. In the beginning it is just a concept which is then turned into a full story. Nowadays, even animated games are being developed on storylines. Once the story has been complete, the second thing that is worked on is the script. Then come shot sequence and camera angles.

Once the storyboard has been completed and approved by the authorities, the next phase starts that is the production phase. This is the phase where the actual animation work is done. The guidelines for the animation have been settled upon in the pre-production phase.

In a modern video animation company, the character’s performance is carefully planned frame by frame using the same guidelines and aesthetic principles that were agreed upon in the pre-production phase and then worked out in stop-motion animations. Nowadays, a lot of animation is done in the studio by digitizing the movements of a real person. If this is the case, then the animator will need to spend more time enhancing the motion captured from the real person and completing the movements that could not be captured. These are the small movements that have to be worked on individually like blinking, the stretching of the face for smiling and other small movements like these.

Once all the animation is complete, comes the third and final phase. It contains all the tasks that need to be done once all the animation is fully functional. This includes the editing of the footage or putting the cut scenes together, working with voice over actors and adding the sound effects, as well as inserting transitional effects. This is where movie animators have more work than game animators. Games, no matter how much they have developed, still have less dialogues between characters. Usually they show cut scenes with all the dialogues and those are just like the movies since they can only be viewed.